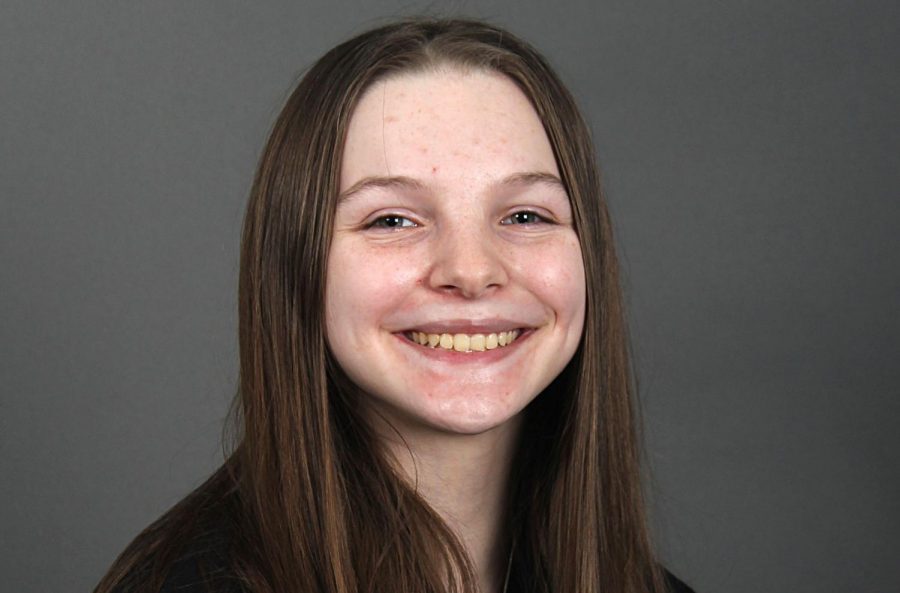 President Donald J. Trump has been the wrong president for our country, and president-elect Joe Biden winning this election is the best possible outcome.

The world is evolving to a new norm that some happen to be opposed to, especially Trump. Trump has hurt many communities, including women, minorities and LGBTQ+. Though many of his supporters have denied these factual statements, it’s still quite obvious through his behavior.

Biden, on the other hand, is looking promising on his executive orders. Unlike Trump, Biden has a plan for COVID-19, maintaining and applying women’s rights and ensuring LGBTQ+ and minority rights.

Biden has a proposition for continuing to endorse women’s rights and equality. Biden hopes to offer many things to women that Trump would have never chosen to even talk about. Biden will work to structure Roe v. Wade (the right to have an abortion), and his Justice Department will do everything in its power to stop the careless state laws that so blatantly violate Roe. Roe is such an important right for women to have.

Biden is also guaranteeing justice for rape and sexual assault survivors. Instead of looking to help stop the assaults, Trump endorses them. He released a small list of anti-choice judges during the Supreme Court nomination process – including one who called Roe v. Wade an “abomination.” This signals that he intended to follow his campaign promise to continue to supply the court with anti-choice judges. These actions raise serious concerns about whether Trump’s judges would consider each case without bias and interpret and apply the law in a fair manner.

Trump not only defends the things he’s done to harm women, he has maintained his sexist ways. An analysis shows that Trump has hired three men for every woman for jobs that don’t need Senate confirmation. He is simply adding more men into office rather than making an attempt to make it diverse.

Though Trump supporters refuse to admit that Trump is indeed racist, Biden wants totransform America. His plan is to strengthen America’s commitment to justice and reform our criminal justice system. He has a plan to appeal simple drug charges and divert them to drug courts and treatment. Instead of “doing the time,” Biden wants to rehabilitate people who are in jail. Rehabilitation will help a lot of people, especially minorities, not re-enter the system continuously.

Trump has been continuously slow to condemn white supremacists who validate him, and he regularly retweeted messages from white supremacists and neo-Nazis during his presidential campaign. In January 2018, Trump asked, in reference to Haiti and African countries, “Why are we having all these people from sh*thole countries come here?” He then suggested that the United States should take more people from countries like Norway, implying immigrants from primarily white countries are good, while immigrants from primarily Black countries are bad.

The LGBTQ+ community has faced quite a lot of hatred. Trump is not only racist and sexist, but also happens to be quite homophobic. Biden wants to help the LGBTQ community as a whole. He is going to protect LGBTQ+ members from violence and work to end the widespread violence against the transgender community, particularly transgender women of color.

Biden has put forward a number of projects to reduce sexual violence, dating violence and online harassment among young adults, and he will make sure all of these initiatives include a focus on helping LGBTQ+ students, who report higher rates of sexual assault than other students. He will also work to approve the Tyler Clementi Higher Education Anti-Harassment Act , which will establish a grant program to support campus anti-harassment programs.

Biden will reinstate the ObamaBiden guidance requiring federally funded schools to prohibit harassment on the basis of sexual orientation and gender identity or expression. He will also support passage of the Safe Schools Improvement Act, which requires school districts to develop bullying and harassment policies. Biden is openly trying to help these students whose sexual orientation is something other than cis and/or straight. Trump on the other hand had done everything he could to not help these people. During Trump’s presidency the Department of Labor proposed a plan to let employers with federal contractors discriminate against LGBTQ workers.

Trump’s continuous refusal to accept the outcome of the election should end immediately. A Biden presidency is our best outcome of the election on Nov. 7. He has consistent plans to help the nation evolve into a better country. He’s planning to add equality, to continue to add and maintain rights for everyone and help every citizen, especially those who need it most.