The game celebrated by millions across the world could lose its personality with a single decision. 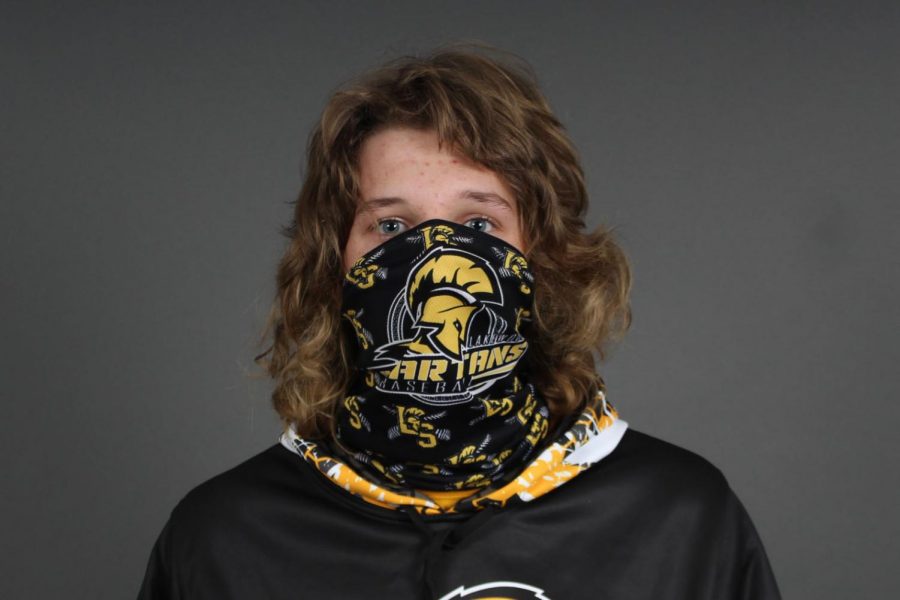 On a summer night in 2019, Atlantic League umpire Tim Rosso called a game with an earpiece connected to a computer that was making the calls for him. He later told reporters how appalled he was by how technology infiltrated our game.

The commissioners of Major League Baseball are considering whether computer umpires could call more accurately than people. However, this is completely and utterly misguided. A computer umpire would take all personality and play out of the game. Like Rosso, I think this technology takes all personality out of our game. I am a catcher, and I catch the ball at the plate. The umpire is right behind me, and the first thing I always do in every game is introduce myself to the umpire. This gives me a relationship with him, and that helps me get a few more calls. Plus, I can enjoy his company and have someone to talk to during the game.

With a robot umpire, this is completely gone. The computer takes all personality out of it.

Another reason is that it takes the play out of the game. Whenever someone strikes out, the first thing that comes out of their mouth when they get back to the dugout is, “That call was trash.” Everyone I know blames it on the umpire. With a computer, there is none of that. People can’t play, they won’t have a reason to go back up to the plate and think, “I won’t have an umpire screw me over again.”

That is the mentality that the game has now, and that is what will go if the umpire goes.

Some may argue that computer umpires are much more accurate, and they will take arguments out of the game. However, although this may be true, this also takes spirit out of the game. I always love, when watching an MLB game, when a fight breaks out because of a bad call. It is fun to watch, and that is what makes baseball popular.

If there were a robot umpire, it would be the same thing over and over, and no one would want to watch games. Many already think baseball is boring, so without things like brawls, fights, arguments, and squabbles, the game would be unwatched across America.

We should not allow this movement to happen. We need to take a stand and show the MLB that baseball is an American gem that would be blemished with a robot umpire. We need to show them that although they might not be more accurate, umpires are the heart of the game, and without a heart, the body can’t function.

If you are taking anything away from reading this, it should be this point: Do not take personality out of America’s original game. It will cause a multitude of problems, and it would make the players rising in the game only know a reality where the umpire is a robot.

So, do it for your kids, the players, the viewers, and, most of all, America. Don’t make our game electronic.