Installing metal detectors in schools would keep weapons out of school, and protect students and faculty. 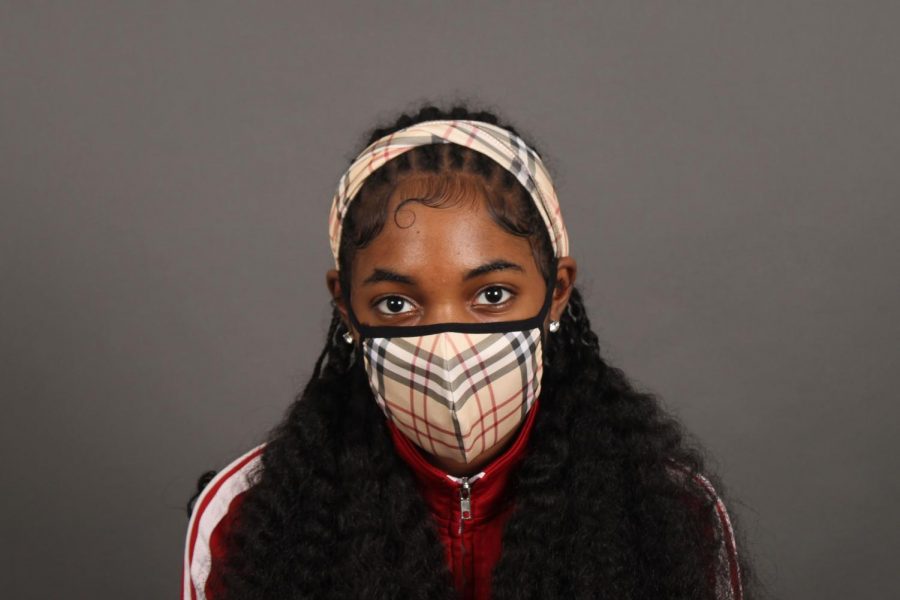 In 2019, there were 45 school shootings, most of them in high schools throughout the United States, according to CNN. Nine times out of 10 a teenager was holding the gun. Because of the rise of mass shootings in schools, many people are concerned about whether schools are a safe environment for children.

That shouldn’t even be something parents have to question. Parents send their kids to school to get an education and give them a head start for their future, not to become a victim of a mass murder. To prevent this from happening, schools should install metal detectors by the school’s entrances so we could have fewer threats
on campus.

Many families are exhausted from worrying about facing these traumatic experiences, and they wonder why schools haven’t changed much and become safer. It’s true – schools have started teaching procedures about what to do if an armed assailant enters the campus. Students learn how to “run, hide or fight.”

Many kids, however, don’t take drills like those seriously. Often during assailant drills a teacher has to tell the kids to be quiet multiple times and students really don’t care. If something really were to occur at Lakewood, kids would lose their minds. They won’t focus on following the procedures. They’re going to want to try to escape or will break down crying instead of trying to hide. If I were to face that situation, I would run off and leave everybody on their own. It may not sound like a smart decision, but it’s an automatic instinct.

But the school district should be more concerned about how to prevent such an event from happening. Metal detectors at school entrances would deter any threats. Not only could they prevent mass shootings, they can prevent kids from having pocketknives and any other type of weapon. I know that some kids feel protected from bullies when they have weapons like that on campus, but a lot of schools have anonymous bully reports online to prevent/stop kids from facing that. In my middle school there were a bunch of threats that could have endangered us all. We had kids bringing knives, box cutters, and almost a firearm onto our school grounds. Metal detectors could have stopped that.

I get that a lot of people don’t want to waste time in the mornings trying to get through a metal detector, but that amount of time passing through it can give us time to grow up instead of potentially being the next face listed on the news.