Tickets are $20 and include a meal from the St. Petersburg restaurant, Bolay. 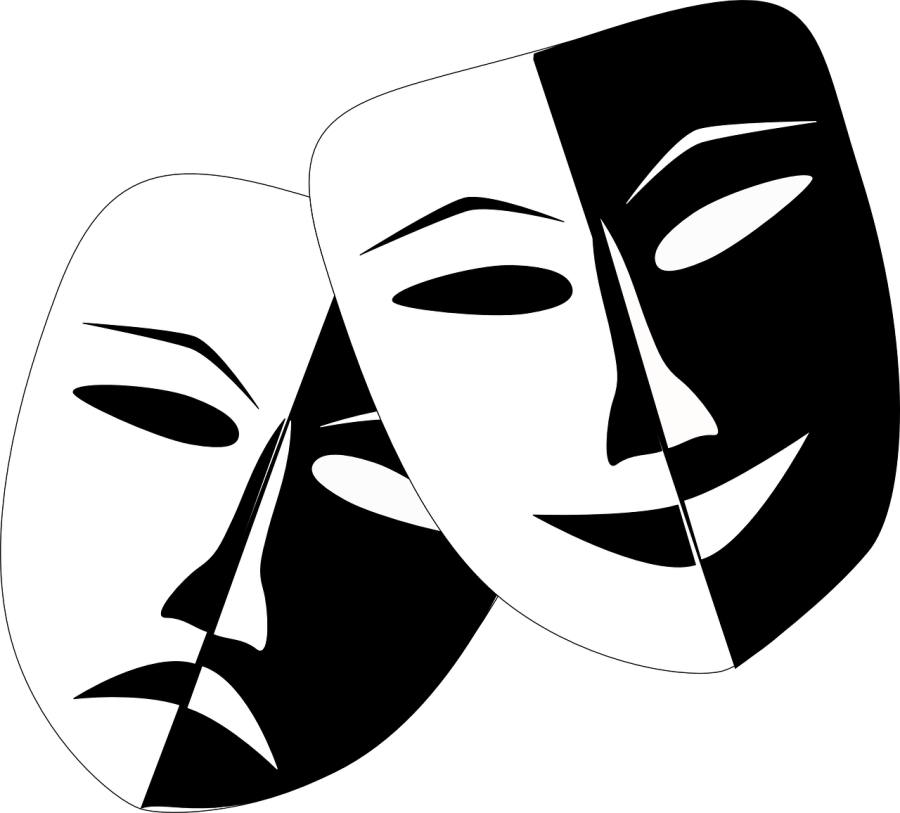 Lakewood’s Drama Club will present a comedy show called “Bowls of Laughter” on Saturday (1/22) at 2 p.m. The performance will be in the cafeteria and food will be provided by the St. Petersburg restaurant Bolay and served by the actors. Club sponsor and history teacher Jennifer Daniel said the event should last an hour or two.

Drama club has almost 30 students actively participating in projects and frequent meetings, though only some of these students will be a part of the comedy show, acting out multiple short plays.

Tickets for the show are $20 for anyone attending. You can buy tickets by scanning the QR code on fliers that have been posted around the school or use this link: https://gofan.co/app/events/493246?schoolId=FL5938

The actors said they are excited to make people laugh.

“I love watching everything come together before the show and seeing everyone in costume and performing what we’ve been working on,” senior Emma Ash said.