With GSA, Lakewood could become a safe haven for queer kids

Many LGBTQ+ kids now have a community in which they can be themselves. 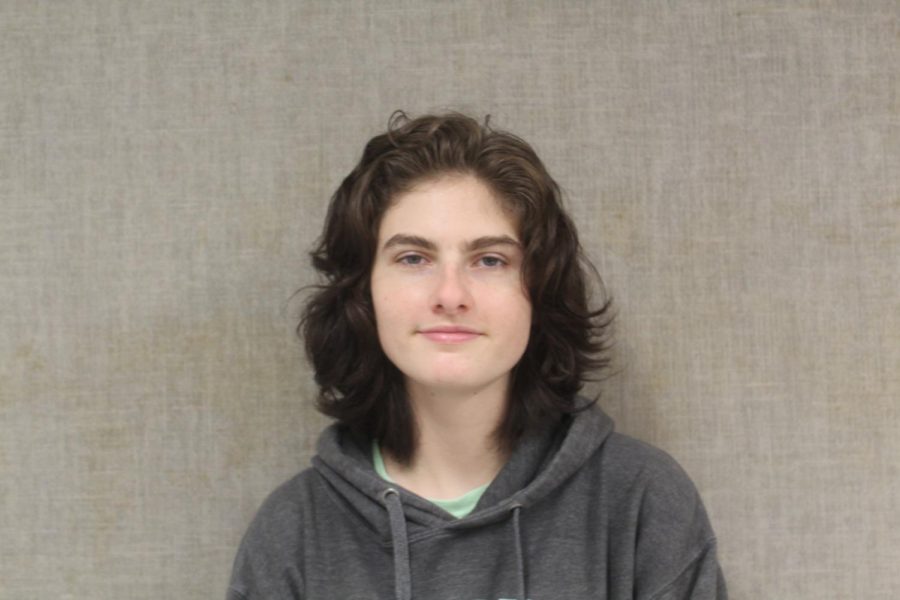 At the end of freshman year when I came out as transgender, there was no Gay Straight Alliance to fall back to.

I was met with at best an innocent ignorance, the classic “attack helicopter” joke, a joke about how someone identifies themselves. The worst was a hall monitor pulling me aside when I tried to use the boys’ bathroom, telling me that there was a “special bathroom for people like me” in the front office.

I never went into the boys’ bathroom ever again. Out of necessity I used the girls’, but I still didn’t quite fall in with them. I already looked pretty much like a boy, and to avoid any stares or invading questions I had to sneak around the wings like something out of a Mission Impossible movie.

There were others like me, of course, some I was friends with, others I only held a quiet respect and alliance with. Those I made friends with agreed and related to my struggles with bathrooms and pronouns, and I listened to them talk about their unaccepting parents and home lives.

But we were still alone, stranded out on islands across a dark sea. I couldn’t find anyone else like me, and everyone else I feared. I lived the nightmare of trying to remember my right name for every situation, or a casual nickname that “everyone” called me. But never my real name, never the name that I painstakingly chose and tried out because that would alert the sharks in those dark waters, and I would drown in the sea of humiliation.

So, this year, when I heard that there was a GSA starting, I was excited. I learned that last year it had been called the “Coexistence Club” but because “GSA” was a more recognizable name, it was changed. It was a breath of relief. Finally, there was some place I could fall back to. But that word struck me: “finally.” Walking into that media center every other Wednesday during lunch is a breath of relief. Talking with club sponsor Heather Robinson about the events that we’d have over the next coming months, meeting people has helped me find a community.

But why did it take so long to happen? Where was this when I wallowed and drowned in my own self-hatred, when others were being harassed and laughed at behind their backs? Even some administrators in the beginning of the year when the club was announced seemed to choke the words out, as if “Gay Straight Alliance” was a dirty word. A boy in one of my classes asked, “Why do we need a GSA?” As if the notion of it was foreign and unnecessary to begin with. It felt like it was shameful that we had this opportunity, that even the slightest hint of our existence was an endangerment to the school. For years I had struggled to even exist, rolling belly up at any sign of resistance.

Many schools have a Gay/Straight Alliance, but for several years Lakewood did not. Many of us have had to hide and restrict ourselves just to get by. I hope that this new GSA pioneers the better treatment of LGBTQ+ youth at Lakewood High School. I hope that the voices of those like me who had nothing to call their own are finally heard. I hope that we are not regarded as “special cases”, but as people. I hope that through this club, they never have to cushion their own existence, and like the more privileged of our classmates, simply be unapologetically themselves.